It encourages and fosters all public and private initiatives and operations of cultural and educational nature regarding food and gastronomy.

It promotes research focusing on the specific qualities of food that are part of the European Union’s culinary heritage, while respecting their traditional characters.

In general it can sponsor all events, study or work within its purpose, and relay its action by various publications and communications aimed at releasing the results. 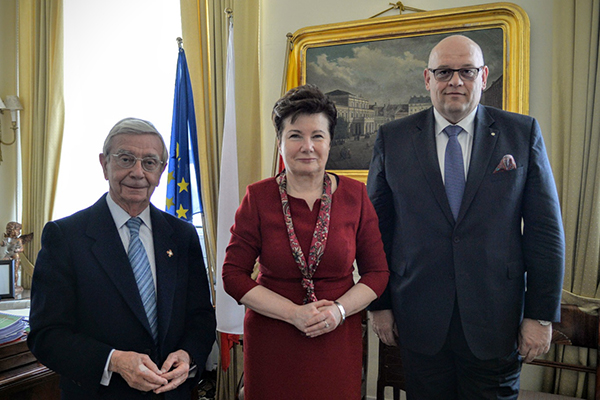 For more information on the activities of the European Academy, refer to the website: www.eurogastronom.eu